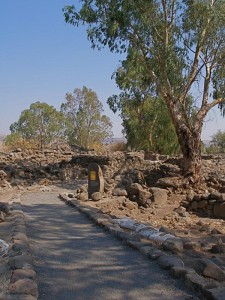 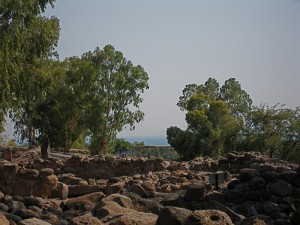 Three years later the discovery of a mosaic inscribed with a petition to the “head and leader of the heavenly apostles” (assumed to be St Peter) strengthened el-Araj’s claim to be Bethsaida. 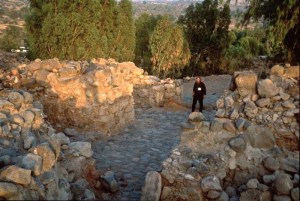 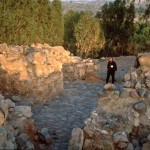 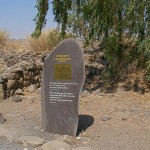 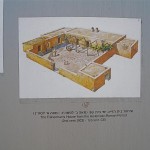 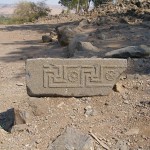 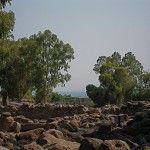 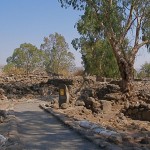 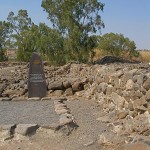 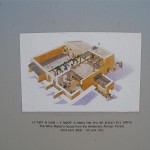 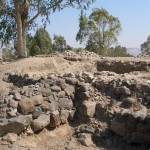 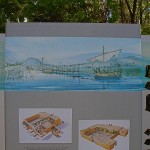 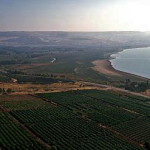 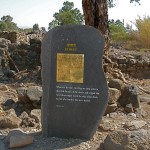