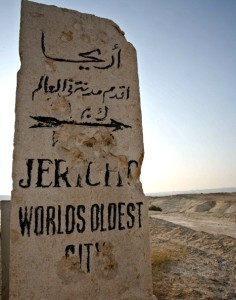 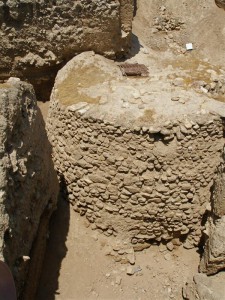 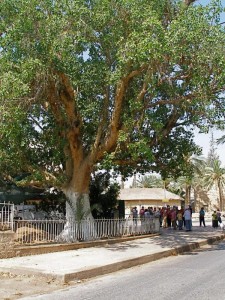 Later Cleopatra leased Jericho to Herod the Great at an exorbitant fee that cost him almost half Judea’s income. After Mark Antony and Cleopatra died, Herod gained ownership of the city. He built a palatial residence and died there in 4 BC. 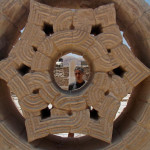 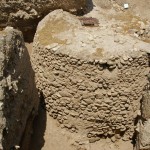 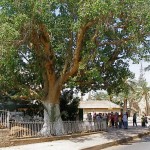 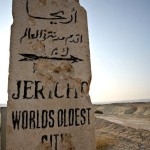 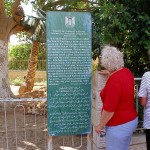 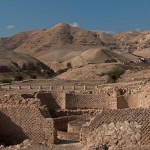 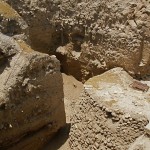 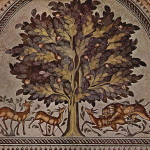 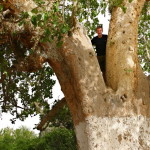 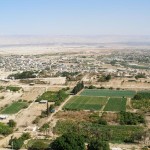 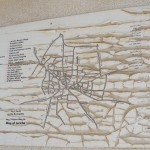 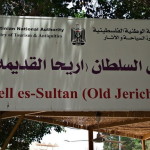 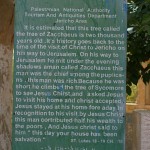 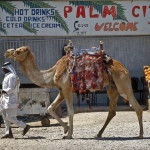 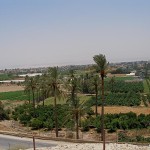 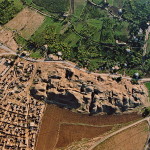 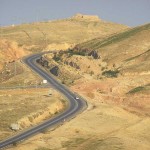