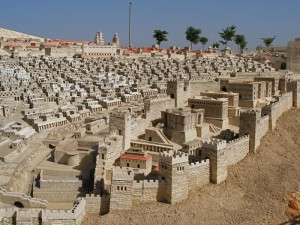 The time is AD 66, the fateful year the Great Revolt against the Romans erupted, resulting in the destruction of the city and the Temple built by Herod the Great. All that’s missing from the buildings of Jerusalem limestone are the people. 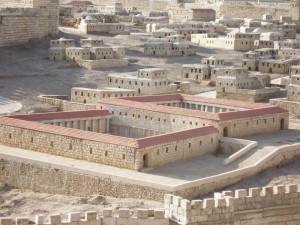 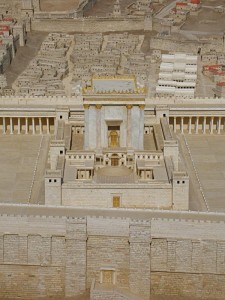 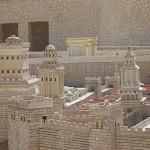 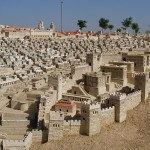 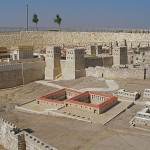 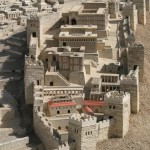 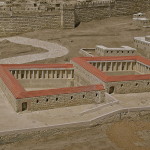 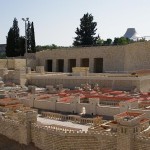 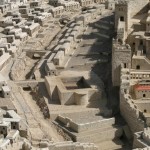 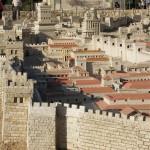 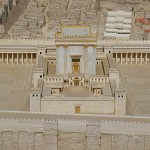 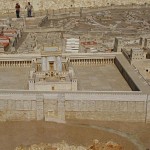 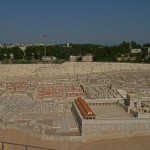 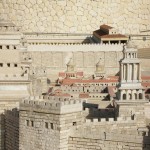 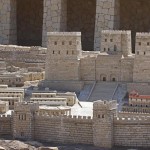 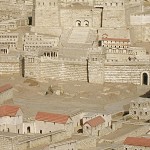 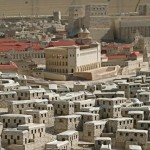 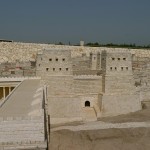 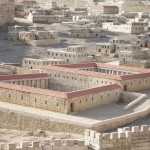 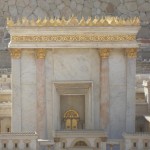