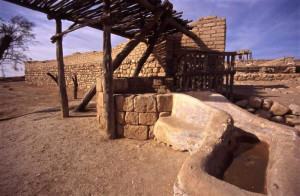 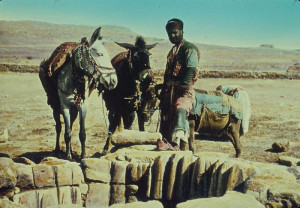 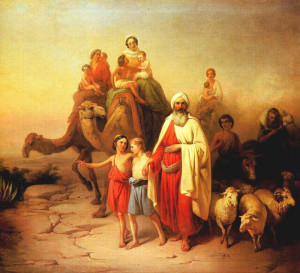 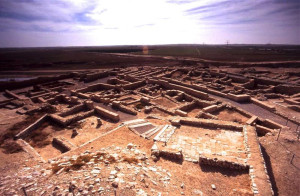 Also on display is a replica of a horned altar, whose hewn stones were found reused on the site. It obviously belonged to an unlawful cult, because it does not comply with the law that an altar should be of “stones on which you have not used an iron tool” (Deuteronomy 27:5). 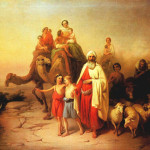 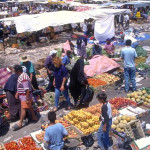 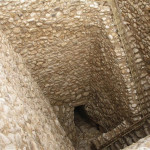 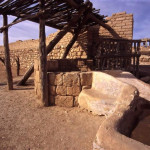 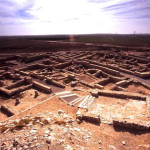 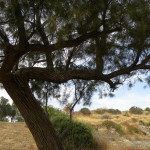 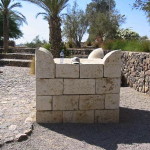 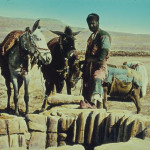 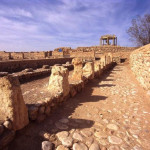 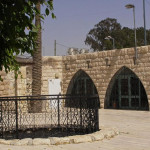