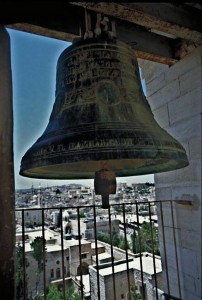 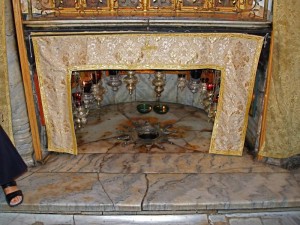 Because of Christian emigration, Bethlehem now has a Muslim majority. The Mosque of Omar is a prominent landmark. 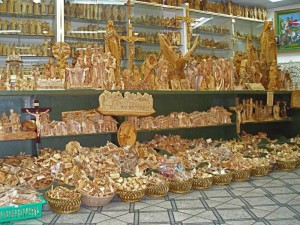 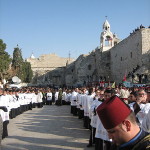 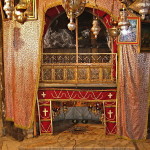 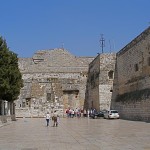 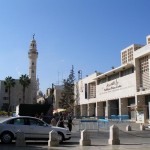 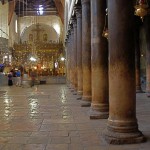 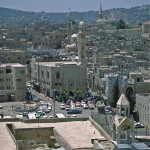 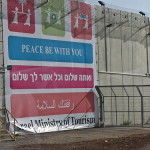 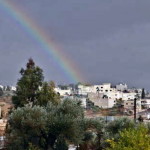 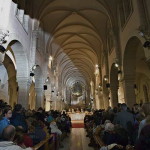 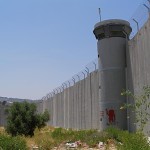 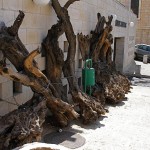 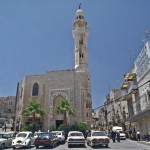 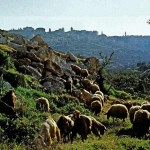 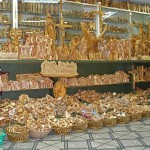 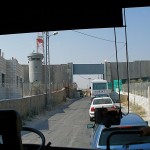 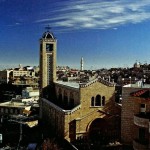 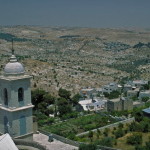 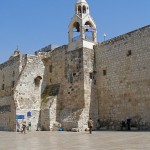 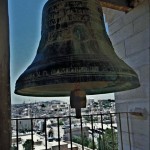 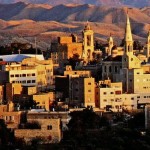 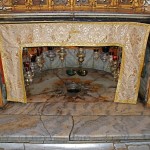 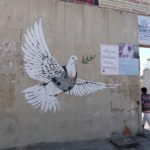