Filed under: Extras — Tags: Agony in the Garden, Announcing the Church, Appearance in Galilee, Appearance on the road to Emmaus, Ascension, baptism of Jesus, Betrayal by Judas, birth of Jesus, burial and Resurrection, Calming the storm, Conception of Jesus, Crucifixion, Denial by Peter, Feeding the 5000, First miracle, Healing a man possessed by demons, Healing a paralysed man, Healing blind men, Healing of Bartimaeus, Last Supper, Meeting the Samaritan woman, Raising of Lazarus, Raising the widow’s son, Resurrection, Seeking refuge at Ephraim, Sermon on the Mount, Teaching in the Capernaum synagogue, Teaching in the Nazareth synagogue, Teaching the Lord’s Prayer, Temptation by the devil, Transfiguration, Triumphal entry into Jerusalem, Weeping over Jerusalem — 4:14 pm

Significant events in the life of Jesus are listed here, with places where these events are commemorated.

Conception of Jesus: Church of the Annunciation, Nazareth (Luke 1:26-38)

Baptism of Jesus: Bethany Beyond the Jordan, in Jordan (Matthew 3:13-17)

Temptation by the devil: Mount of Temptation (Matthew 4:1-11)

Teaching in the Nazareth synagogue: Church of the Synagogue, Nazareth (Luke 4:16-30) 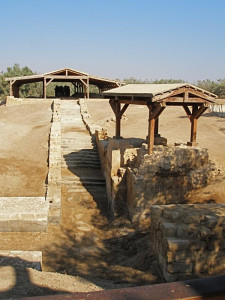 Remains of Christian sites at Bethany Beyond the Jordan, with steps leading to Church of John the Baptist, under far shelter (Seetheholyland.net)

Teaching in the Capernaum synagogue: Old synagogue at Capernaum (Mark 1:21-28)

Feeding the 5000: Church of the Multiplication of the Loaves and Fishes, Tabgha in Galilee (Matthew 14:13-21)

Announcing the Church: Near Caesarea Philippi in Galilee (Matthew 16:18) 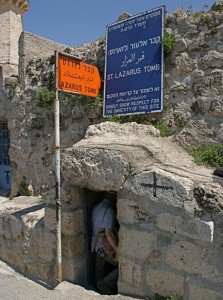 Appearance on the road to Emmaus: Nicopolis, Abu Ghosh and El-Qubeibeh (Luke 24:13-35)

Appearance in Galilee: Church of the Primacy of Peter, Tabgha (John 21: 1-19) 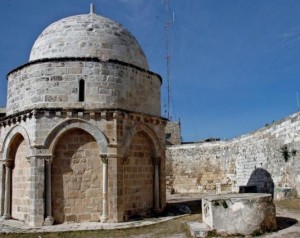 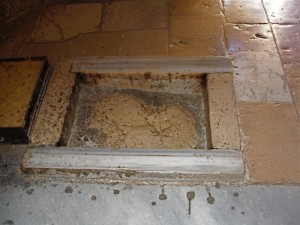 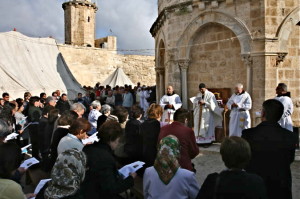 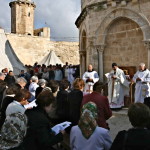 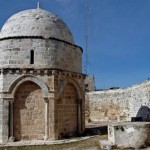 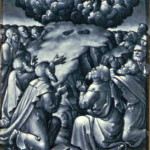 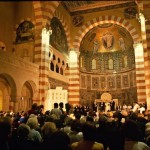 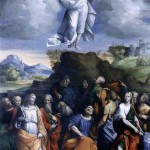 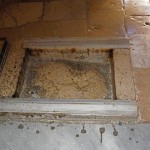 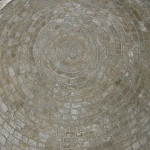 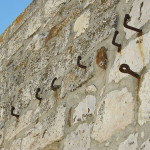 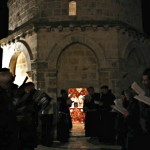 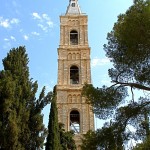 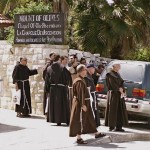 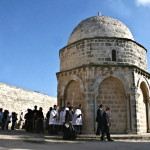 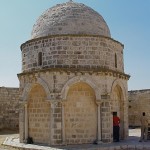 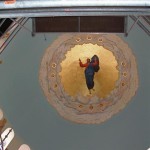