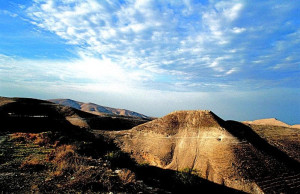 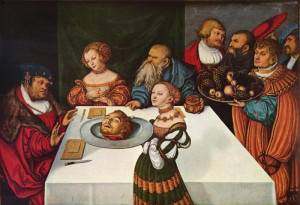 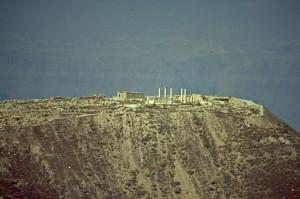 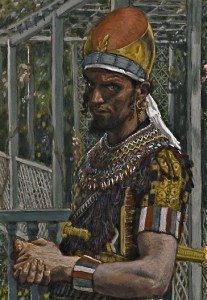 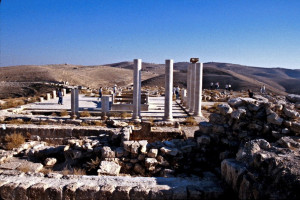 Work on partially reconstructing the throne room where Salome is said to have danced was begun by archaeologists in 2020. 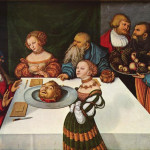 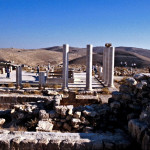 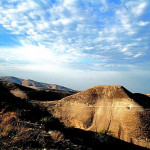 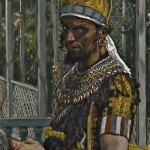 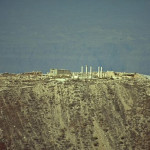 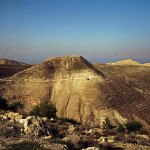 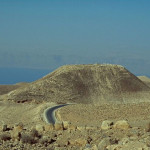 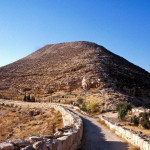